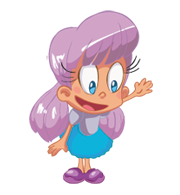 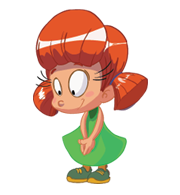 Gravure idols appear in a wide range of photography styles and genres. Their photos are largely aimed at male audiences. Though they never appear nude, their poses are seen as semi-provocative.

Gravure models may be of any age but usually range from their late teens to their mid-twenties. In addition to appearing in mainstream magazines, gravure idols often release their own professional photobooks and DVDs for their fans. Many popular female idols in Japan launched their careers by starting out as gravure idols.

The word グラビア (gurabia), used in Japanese to describe female models of this kind, is derived from the English-language term rotogravure, which is a printing method that was once commonly used in the production of illustrated magazines. The modern meaning of the term "gravure idol" is thus loosely "magazine model", a reference to the medium in which most of the idols gain stardom.

SDNI-002 Minami Matsuzaka
Idol / Single
Information
Users of Guests are not allowed to comment this publication.

What to add to the site? 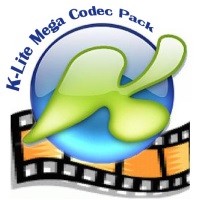 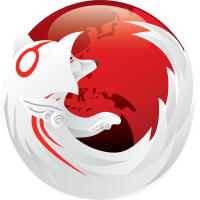 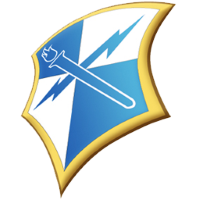 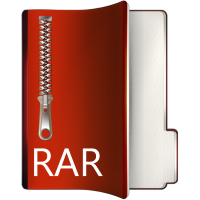 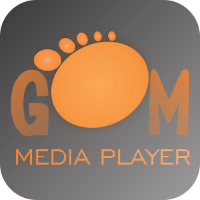